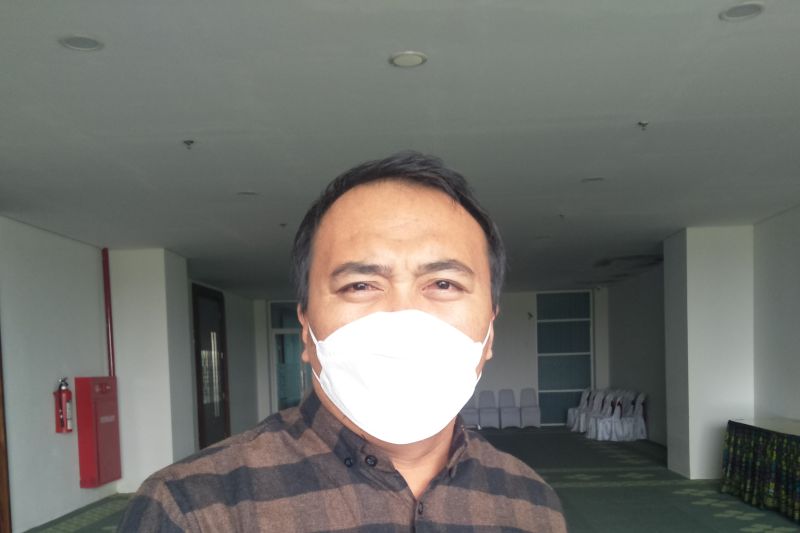 Strict health protocols to be applied at L’Etape Indonesia: official

Let’s succeed in the cycle race to accelerate the development of the central district of Lombok.

C Lombok, NTB (ANTARA) – The Tour de France Stage Indonesia race will be held under strict health protocols to curb the transmission of Omicron, the head of the district’s National Sports Committee (KONI) has said. center of Lombok.

“Before the competition, all participants will undergo COVID-19 antigen swab tests,” he informed here on Friday.

KONI will prepare doctors to carry out medical screening of all participants and committees as well as prepare isolation facilities for those confirmed positive, he said.

“Participants will be accommodated in hotels in Mandalika SEZ,” he added.

Participants in the amateur cycling race are expected to arrive on February 17, 2022, he said.

“The start and finish line will be located at Mandalika SEZ. The number of participants is 1,308,” Central Lombok manager KONI added.

Regarding the preparation of the race site, the road is still being revitalized as it has bumpy sections in several places, he informed. Road repairs should be completed before the start of the race, he added.

“Revitalization is underway on the roads in South West Praya and East Praya sub-districts as well as around the Mandalika circuit due to the creation of new road tracks outside the circuit area “, did he declare.

He added that he expected the local government to support the prestigious cycling event.

“Let us succeed in the race to accelerate the development of the central district of Lombok,” he remarked.

The preparation is being carried out by the provincial government NTB and the Public Works and Public Housing Office of the Central District of Lombok (PUPR), informed the head of the office, Lalu Rahadian.