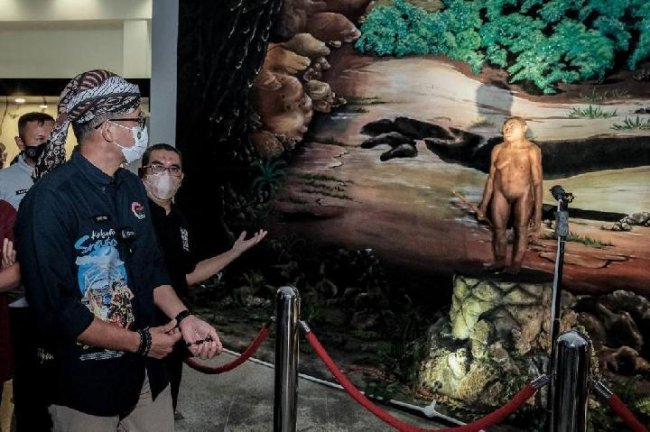 TEMPO.CO, Jakarta – Tourism and Creative Economy Minister Sandiaga Uno spoke about preparations for reopening Bali tourism to international tourists. He claimed that tourists on the island must adhere to predetermined health protocols against COVID-19.

Foreign tourists violating health ordinances will be subject to penalties, ranging from administrative penalties to expulsion based on the scale of offenses.

“The health protocol for foreign tourists is non-negotiable. If there is a violation, we will impose sanctions in stages, which will lead to expulsion, ”Sandiaga said at a press briefing on Monday, October 11.

Bali will reopen its doors to international tourists from October 14, 2021. Until the start of the week, Sandiaga said preparations had reached 90%. For the initial phase, only tourists from six countries, ie. China, South Korea, Japan, United Arab Emirates, Saudi Arabia and New Zealand are allowed to enter Indonesia on the basis of travel corridor arrangement or ATT.

Sandiaga Uno stressed that the government would be very careful to accept foreign tourists. “We’re all really ready for this. We don’t want this small step to be a trigger for the surge in new cases of COVID-19, with the new variants, ”he said.

The Heart Health Supplements Market To Cross The Momentum