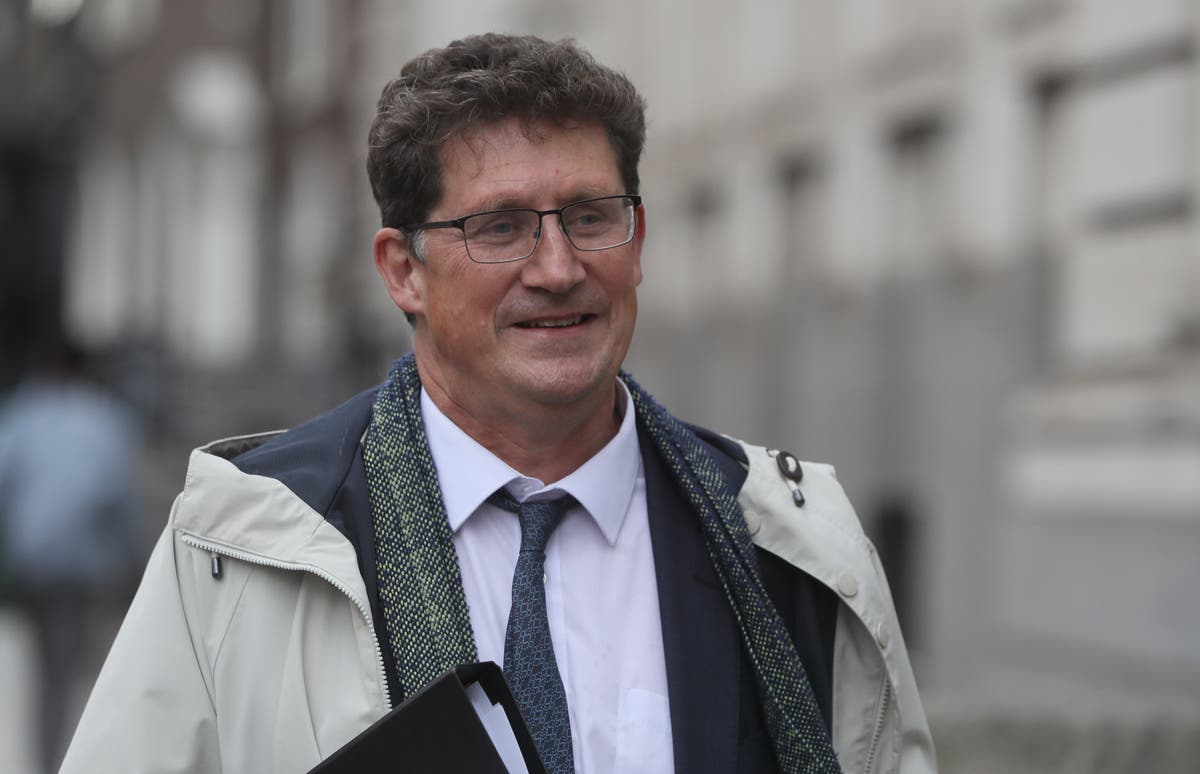 Ireland’s Environment Minister said he was following health guidelines at all times after receiving different results in two tests for Covid.

I followed the medical advice to the end. I didn’t have to isolate myself

He added: â€œIt was pretty standard. On Saturday I got the text saying you’re positive. I went home and followed all the protocols.

â€œThe main thing I had to work on was my contact tracing. I contacted the Taoiseach, the Tanaiste.

â€œAfter that, the HSE contacted my private secretary. The details of the first test weren’t conclusive, even under these circumstances you get a positive reading.

â€œIt’s standard to have a second test, especially in circumstances where you weren’t symptomatic and were just doing the test as part of a routine trip.

â€œSo I did a test that night and the next morning it came back negative.

â€œI followed the medical advice to the end. I didn’t have to isolate myself. If I had ignored this advice, I would have been against the health advice. The health advice was to go about your business as usual. That’s what I did.

When asked if he was aware of the perception that there was one rule for government figures and another for others, he replied, â€œI am very aware of this. But the only thing I could do was follow the health advice, follow the protocols, do what the HSE told me.

â€œI kept in touch with the Taoiseach and the Tanaiste and followed the protocols. So I said why shouldn’t I travel? I would not take the advice of the HSE.

Mr Ryan said he believed the Cop26 conference was about creating “momentum for action”.

He said: â€œJohn Kerry (the US climate envoy) said today that it was the week that decided the decade – I thought it was good.

â€œI feel like last week has gone relatively well, in terms of part of the methane pledge and the deforestation pledge.

“I think this cop aims to create momentum for action and to create transparency and urgency for action.”