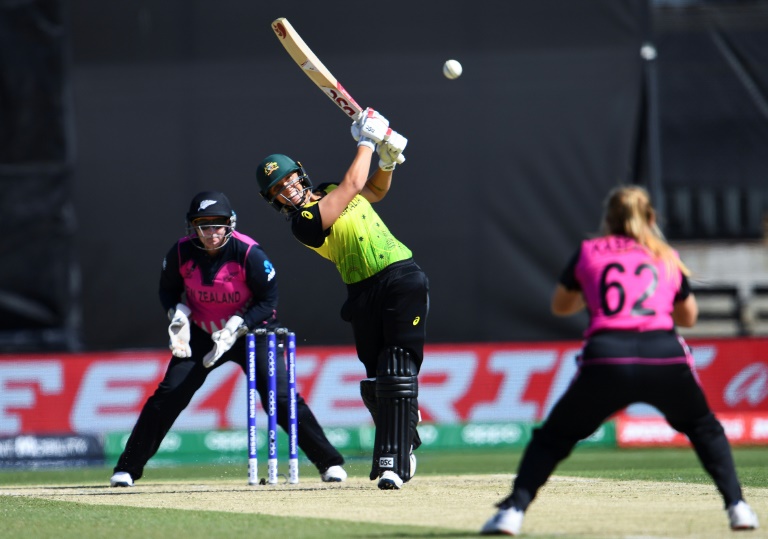 RTL Today – In accordance with health protocols: Australia suffers the Covid blow on the eve of the Women’s World Cup

All-round Australian star Ashleigh Gardner tested positive for Covid-19 on the eve of the Women’s Cricket World Cup and will miss the opening two matches, officials said on Thursday.

Cricket Australia said Gardner, the 2021 Australian Women’s Cricketer of the Year, was in self-isolation for 10 days in accordance with New Zealand health protocols.

She will miss Australia’s opener against England on Saturday and Pakistan next Tuesday, but could return for the game against New Zealand on March 13.

Australia have won the World Cup six times and are favorites for the one-day showcase in New Zealand, which begins on Friday after a year’s delay due to pandemic travel restrictions.

The positive case comes amid a surge of coronavirus infections in New Zealand, which has kept the virus at bay for much of the pandemic, but the Omicron variant is now spreading rapidly through the community.

A record 23,183 cases were recorded on Thursday.

World Cup organizers have introduced a special rule for the tournament allowing teams affected by Covid to compete with just nine players if necessary.

There were no other confirmed cases among the eight teams in the tournament.

Q&A: Ben Steffen of the CSMC on the future of CRISP and the exchange of health information – Status of the reform