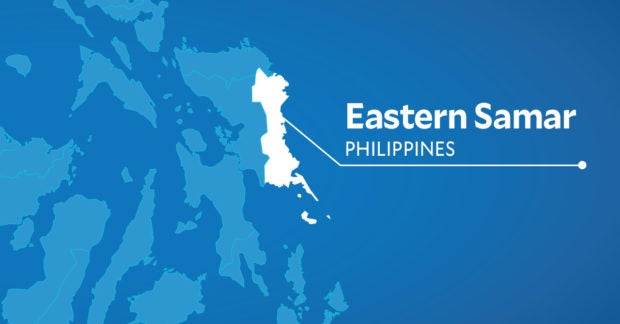 â€œWe are strongly opposed (to the candidates) to bring in two supporters even if the guidelines allow it. It is better and safer if only one (person) accompanies the candidate, â€he said.

Bautista said if two people were brought to the site, “the other would have nothing to do.”

He also clarified that only candidates and election officials are allowed inside the site. The media and other individuals would be designated outside.

The Election Commission (Comelec) said the province had 329,631 registered voters as of September 30.

Bautista said Comelec had not yet published guidelines on how to conduct the campaigns.

If in-person campaigns were allowed in the province, he said it would strictly follow health protocols against COVID-19.

In Eastern Samar, a total of 244 elective positions are open for the 2022 elections.

Letter: We must follow health protocols to be safe from the pandemic