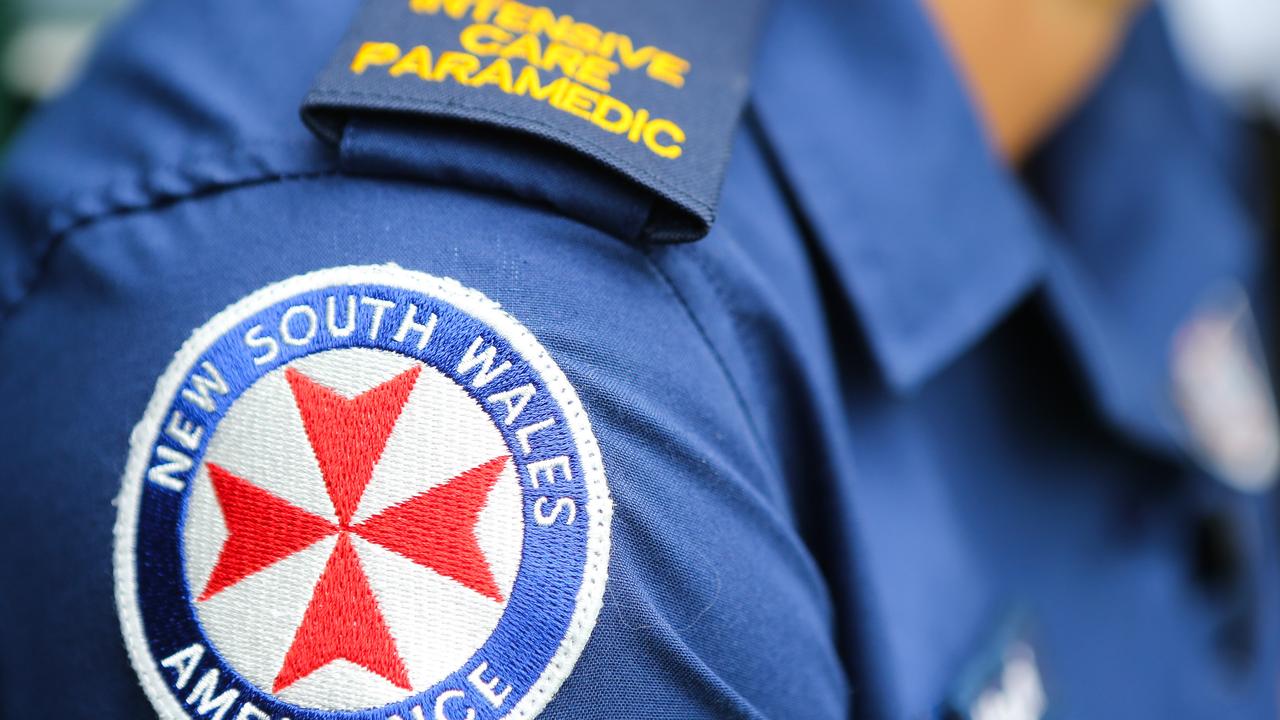 A report from the Bureau of Health Information detailed an alarming trend that emergency departments at struggling NSW hospitals cannot cope with.

Record numbers of people are being admitted to NSW hospitals and medical staff are struggling to treat patients within recommended timeframes as the aftermath of Covid-19 looms large, according to a new report.

The latest quarterly report from the Bureau of Health Information (BHI) found that 759,157 people attended emergency departments from January to March of this year, 86,000 more patients than during the same period in 2016.

Regarding, the number of patients treated (72.4%) within the recommended time frame is down 1.7 percentage points compared to last year.

For an emergency department to function according to NSW standards, it is recommended that 80% of patients in triage 2 (emergency) be treated within 10 minutes.

However, between January and March, 60.8% of patients in triage 2 were treated within 10 minutes, a decrease of 1.6 percentage points.

The number of ambulance interventions also increased, with a total of 314,942 in the first three months of this year, an increase of 5,414 (1.7 percent).

The IHB data clearly indicated the worst performing hospitals in the state, in terms of the percentage of triage 2 patients who started treatment on time.

â€œBlacktown Hospital Emergency Department (ER) attendance rose to 14,523 this quarter, up 269 people or 1.9% from the same quarter last year,â€ he said. -he declares.

â€œThe proportion of patient transfers from paramedics to emergency personnel completed within the 30-minute benchmark has improved to 84.2%.

â€œThe hospital has launched several new initiatives to improve the performance of emergency treatments, including capacity meetings at the end of each day to ensure beds are available as early as possible the next morning.

â€œEmergency department senior management continues to train staff on entering onset of care to ensure the data reflects that care is being delivered on time. “

Dr Clare Skinner, president-elect of the Australian College of Emergency Medicine, told the Nine Network that the report revealed how many Australians have delayed medical treatment because of Covid-19.

“We are getting busier and busier, which is in part a hangover from the blockages and delays in routine medical care after the Covid-19 hit,” she said.

“There was a slight hiatus in 2020, but now we’re back to pre-pandemic levels, with older patients, people with mental health issues, and children needing the most care.”