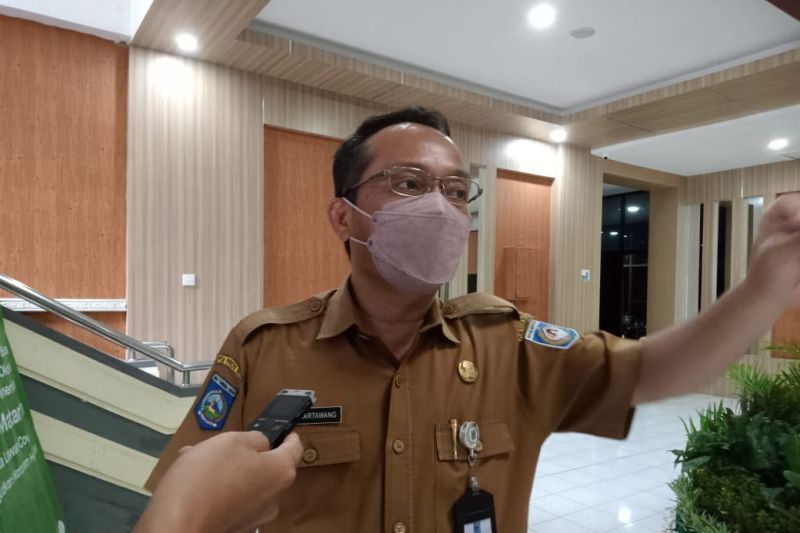 If possible, various entertainment shows, such as traditional dances, arts and music, can be held in hotels to entertain guests.

Mataram. NTB (ANTARA) – Mataram City Government has appealed to the public to continue to follow strict health protocols while implementing Indonesia’s Pertamina Grand Prix to curb the transmission of COVID-19.

“Although the enforcement of community activity restrictions (PPKM) in Mataram city is at level 1, we must remain vigilant to curb the transmission of the virus by wearing masks,” said the assistant for the government and the welfare of the people at the regional secretariat of the city of Mataram, Lalu Martawang. here Monday.

He reminded residents that a local bazaar of micro, small and enterprise (MSME) products will be held from March 18-20, 2022 at Taman Sangkareang, Mataram City, West Nusa Tenggara (NTB) Province, during the running event. .

Additionally, there will be a live performance featuring eight local bands at the bazaar.

“Therefore, since it is usually difficult to maintain distance between visitors at entertainment attractions, in accordance with health protocols, they should wear a mask to reduce the potential for virus transmission,” Martawang said.

In addition, he asked the managers of all hotels, restaurants, MSME centers, as well as a number of potential tourist attractions to be optimally prepared.

“If possible, various entertainment shows, such as traditional dances, arts and music, can be held in hotels to entertain guests,” he added.

In addition, he asked all parts of Mataram City to be good hosts for Pertamina Indonesia Grand Prix visitors and make tourists feel safe and comfortable so that they yearn to return to the city.

The government has made a simulation of the operation of free shuttles that will be made available to spectators of the race, Martawang said.

“The former Selaparang Airport will become the main shuttle bus terminal for spectators from North Lombok District, Mataram City and West Lombok District. They will be taken to the circuit from the terminal,” it said. he adds.