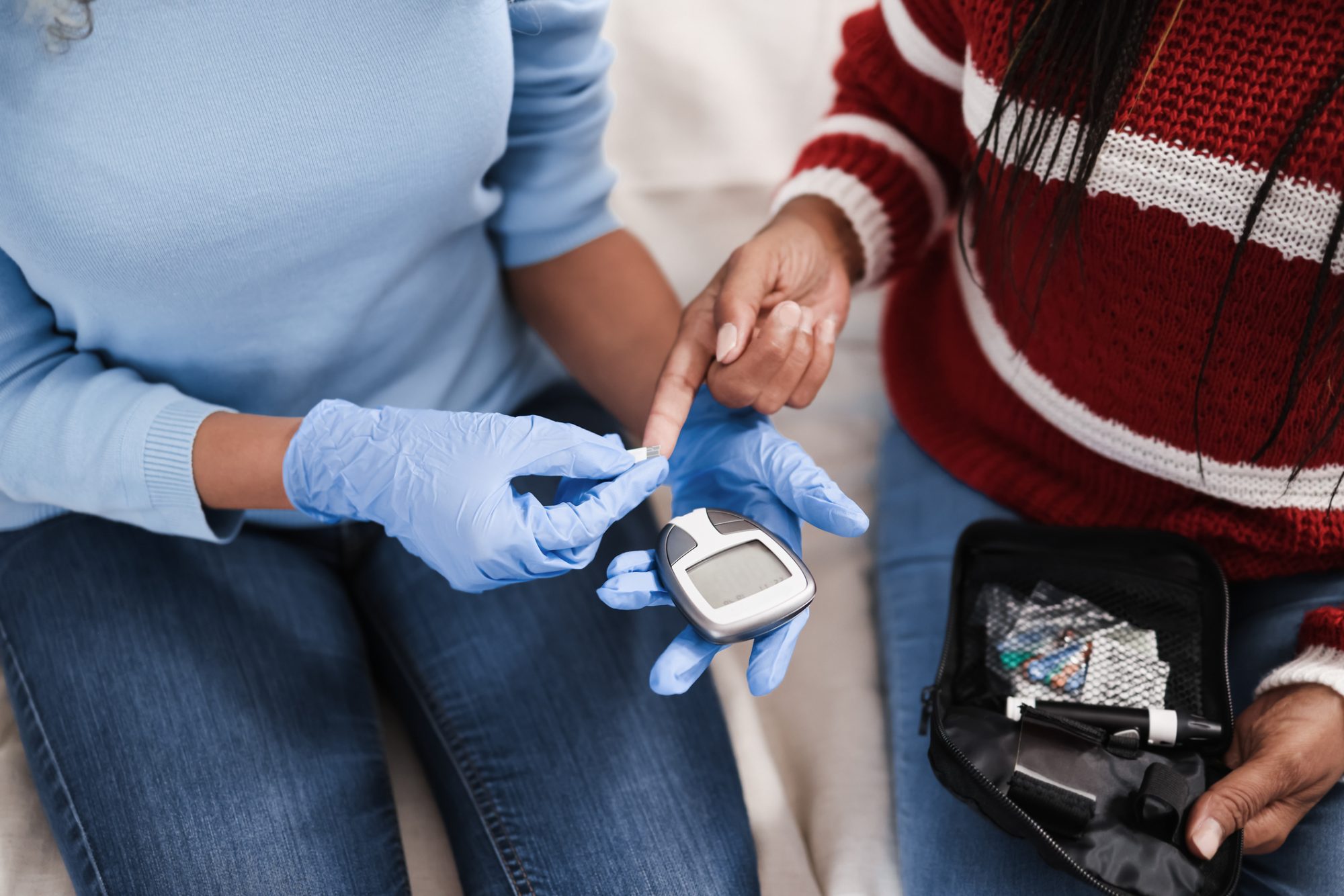 Current health guidelines are based on studies of men – gender-specific research is lacking for issues such as obesity, hypertension and diabetes in women

Gender-specific research continues to be absent from health guidelines for the treatment of conditions, such as cardiovascular disease, for women – as most guidelines are based on clinical trials that have been conducted by men and have used male participants.

Not only were women excluded from most clinical trials for common diseases and conditions, but also until the early 1990s, the limited research conducted on women’s health focused primarily on diseases affecting fertility and reproduction. .

This is dangerous and has a negative impact on women, as it can potentially limit the medical care available to women and could leave room for misdiagnosis or errors.

Research on women’s health and gender differences can change outcomes

Posted in the Journal of the American College of Cardiology, the researchers point out that the health differences between men and women go far beyond reproductive health alone, and gender-specific research is needed to understand how different diseases can occur in women.

For example, a lack of gender-specific research conducted on women can be seen with the prevalence of hypertension. Although it is higher in men than in women before the age of 60 – after menopause, hypertension actually increases in women, which may lead to the number one cause of death among women in the United States. States – cardiovascular disease.

Non-Hispanic black men and women experience higher rates of hypertension than non-Hispanic white and Hispanic populations, so the research gap may also affect race as well as gender.

Dr Judy Regensteiner said: “We need to understand how clinical care guidelines can be appropriately targeted to women as well as men to accurately prevent, assess and treat cardiovascular disease in both sexes. . We currently use the same guidelines for men and women.

“However, we don’t have the evidence we need to know whether this is warranted in all disease states.”

An increased risk of cardiovascular disease in women

Another example can be seen with obesity. Although for the first time obesity rates in men were at the same level as in women, fat distribution in men and women frequently differs and has physiological implications.

The lack of sex-specific research may increase a cardiometabolic risk in postmenopausal women if not recorded early enough.

Dr Jane Reusch added: “Women develop diabetes with a different constellation of risk factors than men and understanding these differences is crucial when making treatment decisions.”

Overall, it is critical that researchers develop new gender-specific research guidelines on obesity, hypertension, and diabetes for women and people of different races. Risk factors, manifestations, and time of onset are often different for men and women, potentially requiring guidelines that differ by gender.

from the editor Recommended Articles