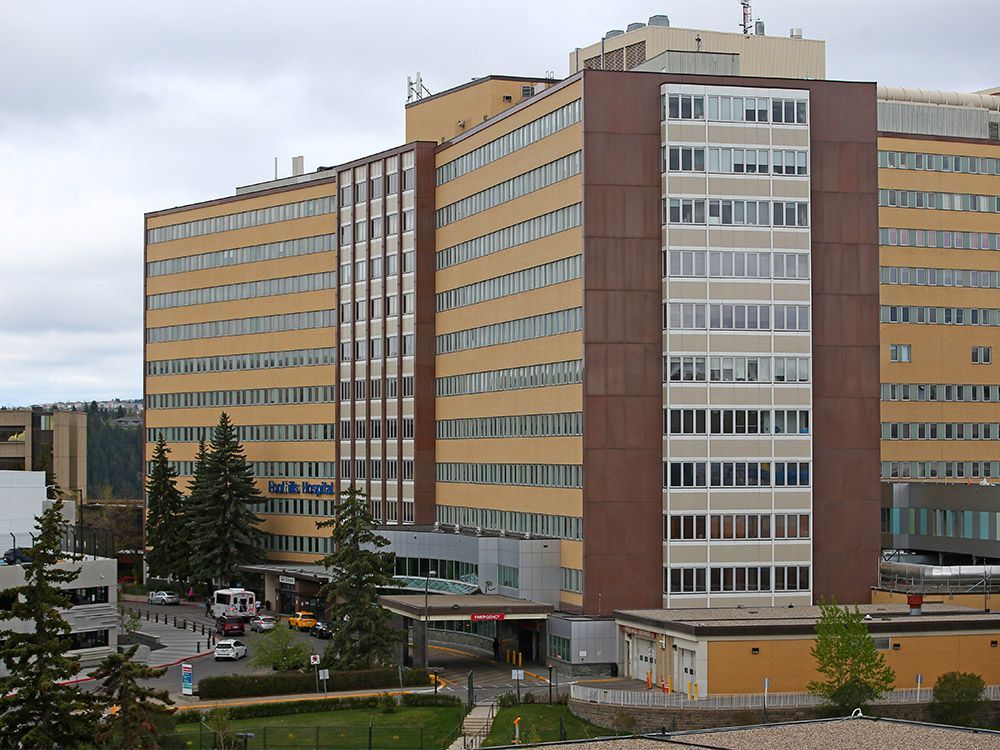 A former clerk in a hematology unit at Foothills Medical Center in Calgary has been fined $5,000 and given 18 months probation after viewing the medical information of 189 people 985 times over two years.

Marie Mushinski pleaded guilty on Monday to two counts of obtaining or attempting to access information under the Health Information Act, according to a news release. During her probationary period, she cannot be employed in any capacity giving her access to health information. She is also required to pay a victim fine surcharge of $1,000.

The Office of the Information and Privacy Commissioner (OIPC) opened an investigation into Mushinski’s actions after AHS reported the violations in June 2020, the statement said. Charges were laid in April 2021.

AHS spokesperson Kerry Williamson said inappropriate activities were discovered after a routine audit and Mushinski has not been employed by the health authority since October 2020.

Legislation defines health information as information relating to an individual’s physical and mental health or demographic information such as a health card number.

The Health Information Act requires AHS, as the information custodian, to notify those affected by a breach, Sibbald said. Williamson said those affected were notified by formal written letter in early June 2020.

“In addition to informing those affected, the commissioner must also be informed by the health guardian,” he said.

“Nearly 1,000 violations involving a risk of harm to an affected person are reported to our office each year in Alberta’s healthcare sector.

“No Credit, No Job” is the Exotic Mortgage Winner of 2022 – Orange County Register