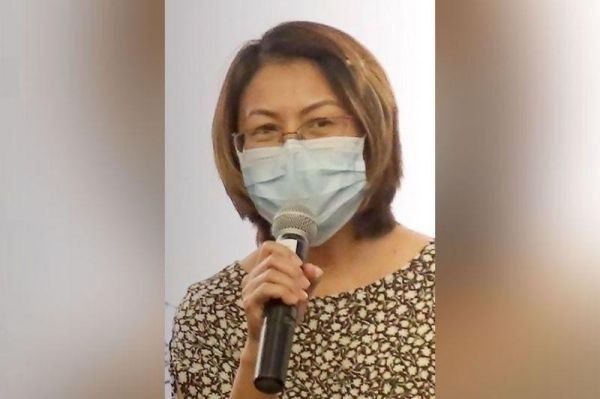 VOTERS must assess whether the candidates they have chosen have religiously followed the minimum public health standards set by the government amid the Covid-19 pandemic.

They should consider whether the candidates they have chosen wear face masks during campaign outings and follow the rules for physical campaigning set by the Electoral Commission (Comelec).

This is what Dr. Mary Jean Loreche of the Central Visayas Department of Health (DOH 7), told SunStar Cebu after learning that several local and national candidates for the May 9, 2022 elections had violated health protocols in the fight against Covid-19 pandemic.

Loreche, DOH 7’s chief pathologist, said local and state candidates must lead by example because they would become leaders if elected.

“If such a simple but vital measure like the wearing of face masks is not followed during a campaign outing which may endanger people’s safety against Covid-19, it should give pause in his choice of candidate. “, she said. mentioned.

Comelec Cebu provincial election supervisor Jerome Brillantes had earlier admitted that many candidates had violated minimum health protocols such as social distancing. Shaking hands and taking selfies are not allowed by Comelec, but some contestants have broken these rules.

The Brillantes encouraged concerned citizens to lodge a complaint against the offending candidates before the Comelec and to bring with them sufficient evidence for investigation.

On November 24, the polling organization released Comelec Resolution No. 10732, which sets restrictions on physical campaign activities amid the Covid-19 pandemic.

Based on the guidelines, participants must wear face shields on campaign outings over their face masks.

All forms of physical contact such as hugging, handshakes as well as posing for selfies or group photos that require closeness between companions are also prohibited.

Brillantes said visits or door-to-door campaigns are also prohibited even if there is consent from the owners.

The distribution of food and drink and other food products is also not permitted.

Apart from this, campaign organizers must also adhere to the maximum capacity allowed during campaign outings based on the alert level status in local government units.