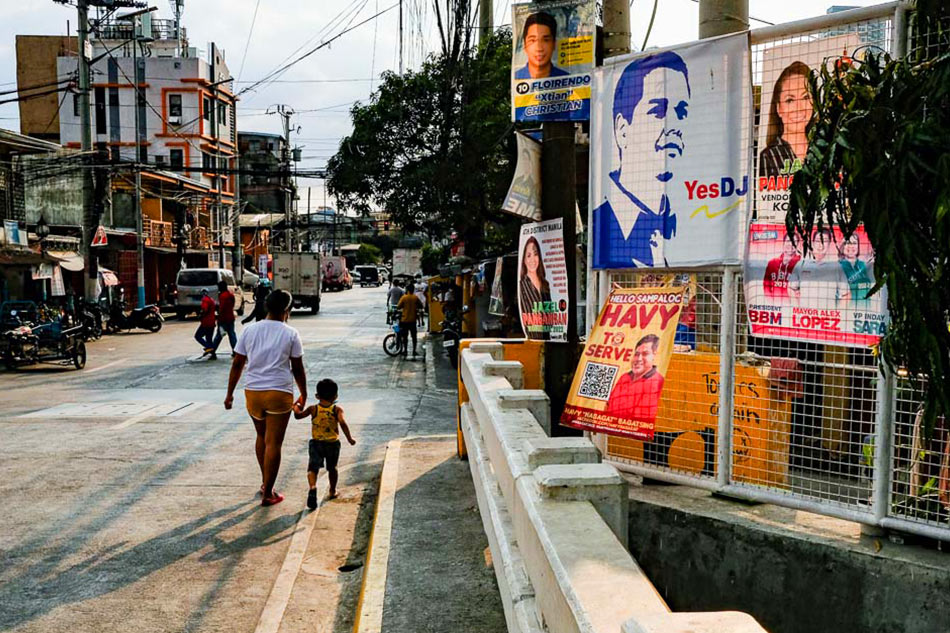 MANILA – The Department of Home Affairs and Local Government (DILG) said on Tuesday it is concerned that public compliance with minimum health protocols against COVID-19 will plummet next month when local authorities start making campaign for the May elections.

The agency is “concerned” that it will be more difficult to implement minimum public health protocols when the local campaign period officially begins on March 25, said DILG spokesman Undersecretary Jonathan Malaya.

“‘Pagpasok ng local campaign period (when the local campaign period begins) it will be much more difficult for the department, for the Philippine National Police and of course the Comelec (Election Commission) to enforce the minimum standard of public health “, he told public television PTV.

(We need to think carefully about whether we are ready for Alert Level 1.)

Under the DOH’s lowest COVID-19 Alert Level, intrazonal and interzonal travel will be permitted without regard to age and comorbidities.

“All establishments, persons, or activities are permitted to operate, work, or be undertaken at full capacity on-site or on-site/seated provided it meets minimum public health standards,” according to DOH information.

Malaya noted that India saw an increase in cases last year “due to their elections and religious activities”.

So far, there are 343 areas under granular lockdown across the country, but mayors pledged to be prepared for any eventuality should the national government decide to place the Philippines under Alert Level 1 next week, said the spokesperson.

While waiting for Malacañang to announce its decision on the possible lowering of alert levels, the national government is pushing to improve its vaccination rate, especially among the elderly and those with comorbidities, Malaya said.

“Thus, the campaign period for local elections is long and easy going, which means there are no worries in the barangays and from house to house,” he said.

(We therefore need to bring more vaccines to the barangays before the start of the campaign period for the local elections, and if necessary, we should go house to house.)

As of February 21, 2022, the Philippines has fully vaccinated 62.6 million people, while another 61.8 million have been partially inoculated against COVID-19.