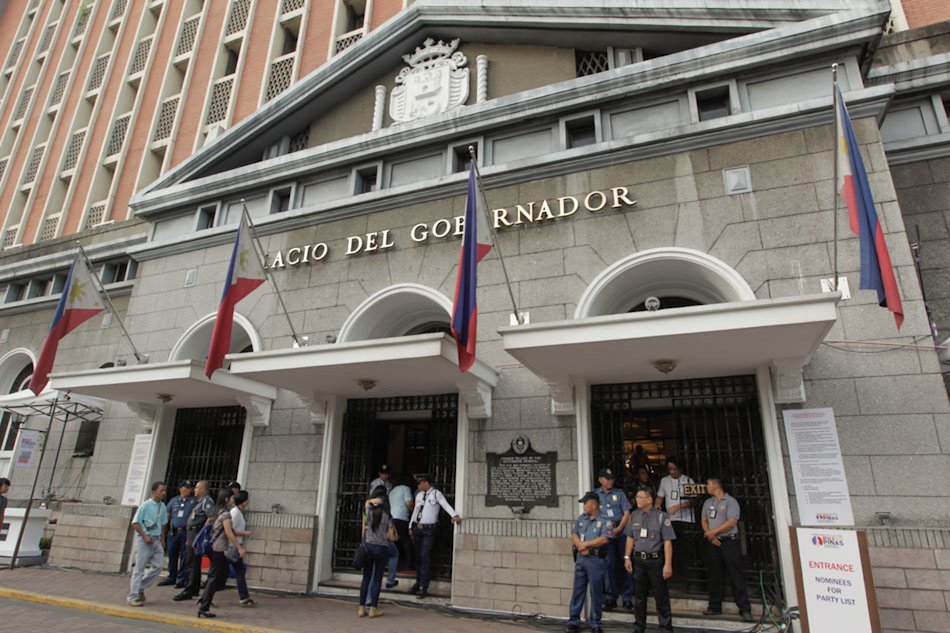 Aspiring candidates in the national and local elections of May 2022 must ensure that their supporters and companions adhere to Covid-19 health protocols when filing the Certificate of Candidacy (COC), which will begin on Friday, October 1.

Comelec chairman Sheriff Abas stressed the responsibility of the election candidates, saying the electoral body will implement the necessary measures to reduce the number of people in and around the COC drop-off locations.

The returning officer explained that they would no longer allow the traditional “party” vibe to persist during the COC filing period from October 1 to 8, 2021 amid the Covid-19 pandemic.

“We have already coordinated this with our partner agencies like the MMDA (Metropolitan Manila Development Authority) and PNP (Philippine National Police) to ensure that people do not congregate outside. [the COC filing venues]”Abas said in a television interview last Thursday.

Traditionally, relatives and many supporters accompany candidates when filing COCs.

By virtue of its resolution 1071, Comelec limited the number of companions for candidates for national positions (president, vice-president and senator) to only three people.

In the case of List Groups, their Certificate of Nomination and Acceptance (CONA) may be submitted by the President, President, Secretary General or proxyholders, who may be accompanied by one person.

The other elective mandates or their representative would be allowed to be accompanied by a maximum of two people.

The deposit of COCs for national positions will be held at the Sofitel Garden Tent in Pasay City, while those for local positions will take place at local Comelec offices in cities and municipalities.

The Presidential Security Group (PSG) has already announced that it will insist on being exempted from the restriction once President Duterte deposits his COC to run as vice president in the 2022 elections under the Partido Demorkatiko Pilipino-Lakas ng Bayan (PDP-Laban).

Abas declined to comment on the matter when asked about Comelec’s response to PSG’s statement.

“I don’t want to anticipate what may happen [on that issue]”said Abas.

It should be noted that Comelec did not impose his companion restriction on Duterte either, when he accompanied Senator Christopher Lawrence “Bong” Go while the legislator tabled his COC in 2018.

At that time, several members of the PSG as well as cabinet secretaries joined Duterte.