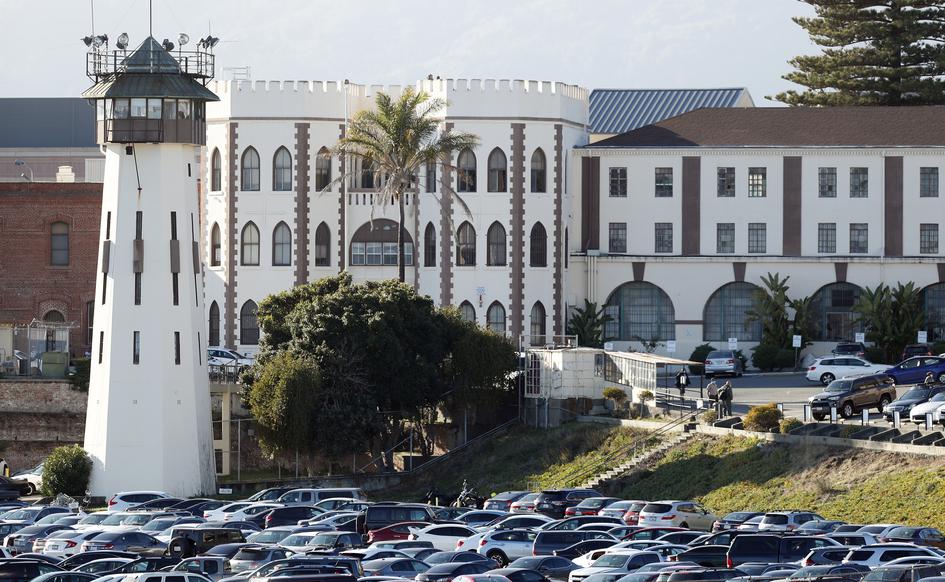 California state prisons and other correctional facilities were ordered to implement numerous protocol changes on Sunday for a period of 15 days in an effort to prevent the spread of COVID-19 in institutions and across the state amid a skyrocketing increase, officials said.

The California Department of Corrections and Rehabilitation has asked the 34 prisons under its jurisdiction to adopt a “modified mandatory 15-day program” that limits inmate movement within and between institutions and sets more stringent health guidelines for the daily activities of inmates and employees, according to a memo released Thursday.

The changes come as the highly contagious omicron variant breaks infection records in California and across the country. The CDCR implemented a similar plan in November 2020, when the number of COVID-19 cases in the state rose rapidly en route to a massive winter peak.

Under the temporary rules, detainees in different housing units must remain separate. Inmates are required to maintain a physical distance when moving around their facilities, eating in mess halls, showering and whenever in the library or day room, officials said.

Transfers of detainees to other facilities must be deemed essential and approved by administrators, officials said.

If possible, inmates should eat in their cells rather than in a dining room, the guidelines say. If the dining rooms are used for eating, occupancy should be limited and tables and other “high traffic areas” should be disinfected between each use. Showers and phones also need to be sanitized between uses, officials said.

Visits from family or lawyers are limited to phone calls and video conferences. Inmate activity groups, classes and substance use disorder treatment sessions do not take place in person, officials said.

During the two-week period, staff are to provide inmates with more games, books and other items to use in their cells. Agents in housing units and dormitories are increasing the number of inmate tours and checks they conduct to minimize self-harm and suicide, officials said.